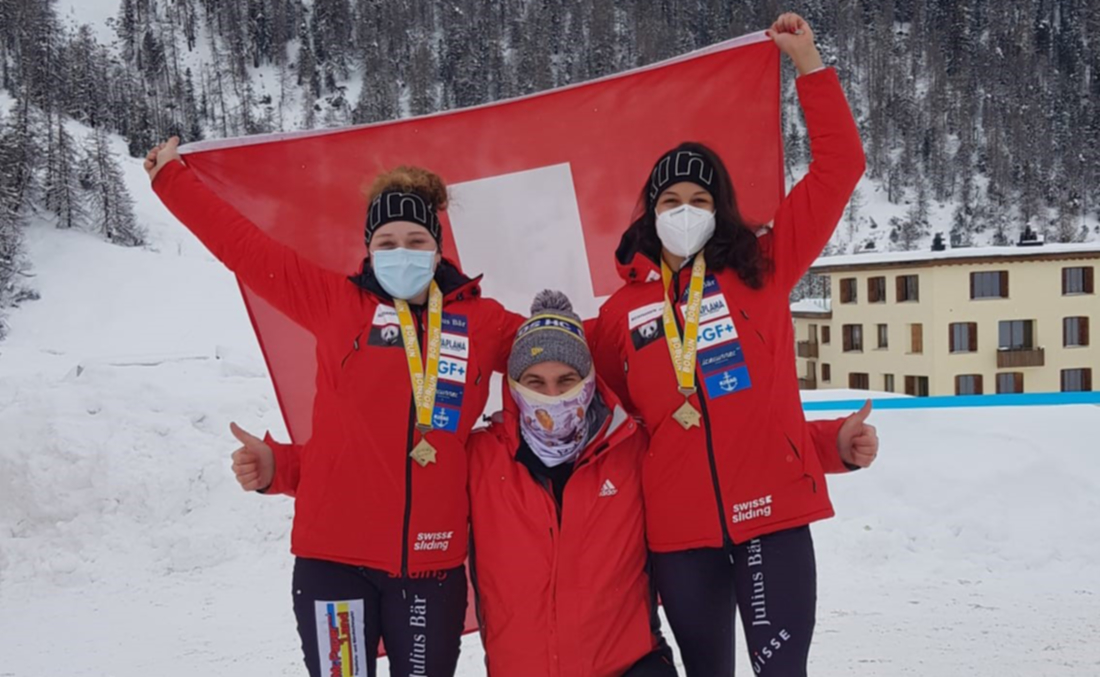 SMBC pilot Melanie Hasler is on course for success. In mid-January on her home track in St. Moritz, she became the first Swiss woman in 7 years to place on the podium of a two-woman bobsleigh World Cup. The 22-year-old from the canton of Aargau and her pusher Irina Strebel won bronze. The victory went to Stephanie Schneider (GER). Second place went to Elana Meyers-Taylor (USA). Hasler lost by 19 hundredths of a second to the leader.

The board of directors (in the picture is sports director Fabio Guadagnini) congratulates Team Hasler on their great performance!